According to the nebular hypothesis, star formation produces a gaseous protoplanetary disk around it, providing the environment and material for planet formation. Studying these systems can generate information regarding how and when planets formed, and is a hot topic in astrophysics. 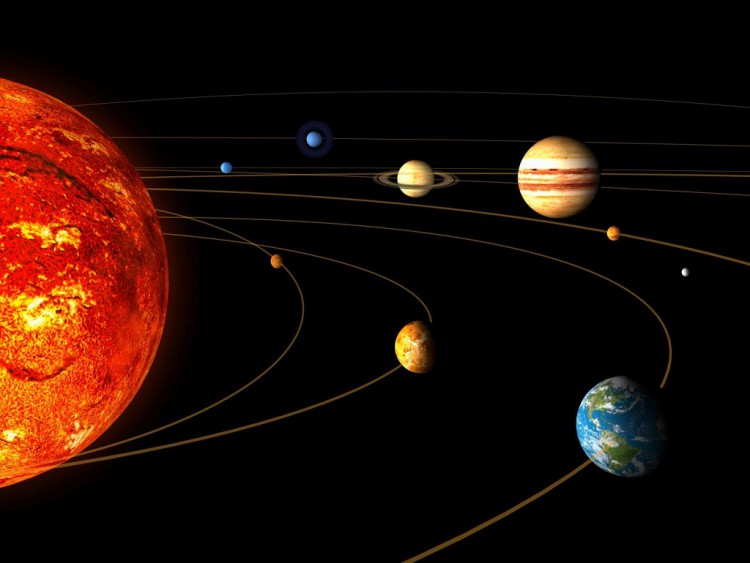 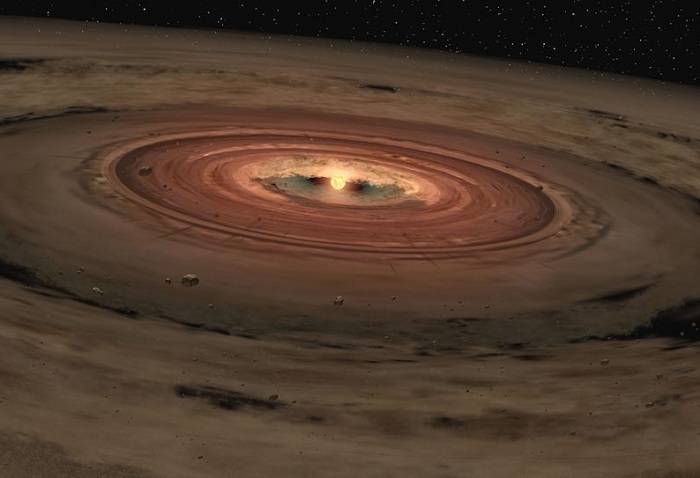 Ultraviolet radiation emitted by the star is known to interact with the gaseous and dusty material of the disk, determining the chemical structure in the disk surface and the emergent spectrum. To address this, scientists developed a code capable of computing the transfer of ultraviolet radiation across the disk including all the discrete transitions due to the most abundant molecular species. This would allow the assessment of the photo-dissociation and photo-ionisation rates of the different species in the disk.

The Cipdisks approach can potentially be used to systematically study the different types of protoplanetary disks and the influence of several stellar and disk parameters on their chemical composition. The detailed study of fundamental processes central to the chemistry of protoplanetary disks, is expected to unravel new information regarding the evolution of our Solar System.