A University of Alberta professor has revealed the workings of a celestial event involving binary stars that produce an explosion so powerful its luminosity ranks close to that of a supernova, an exploding star. 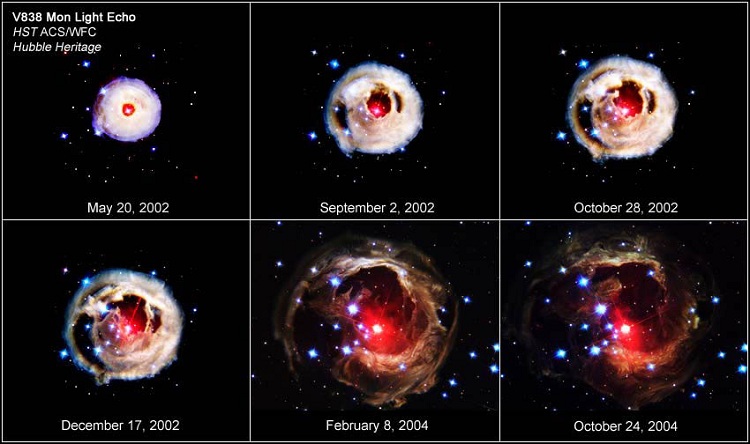 Theoretical astrophysicist Natalia Ivanova says researchers have long debated about what happens when binary stars, two stars that orbit one another, come together in a “common envelope.”

“When this dramatic cannibalizing event ends there are two possible outcomes: the two stars merge into a single star or an initial binary transforms into an exotic short-period one,” said Ivanova.

The event is believed to take anywhere from a dozen days to a few hundred years to complete—an extremely fast time frame in terms of celestial events, Ivanova says.

More than half of all stars in the Universe are binary stars, but Ivanova says it was not known what a common envelope event would look like until now.

After analyzing the physics of what happens in the outer layers of a common envelope, the U of A researchers found that hot and ionized material in the common envelope cools and expands, then releases energy in the form of a bright red outburst of light.

Ivanova is a Canada Research Chair in Astronomy and Astrophysics and was the lead researcher on the paper. She was assisted by PhD student Jose Luis Avendano Nandez. The research was published in the journal Science.